We all know that being sexually active predisposes women to urinary tract infections, but could recurrent UTIs also be influenced by one’s genes?

There are a lot of myths about urinary tract infections. In fact, you might have heard of some of them already. For instance, some say sitting on hot surfaces can trigger a UTI, or make it worse if you are already experiencing one. Others say it is caused by uncomfortable underwear.

While there could be a tinge of truth to these seemingly unsound information, it turns out that UTIs are more complicated than this. That is why many women tend to experience recurrent UTIs regardless of how much they try to protect themselves against this infection.

We already know that sexual activities – especially if they occur frequently – can predispose women to urinary tract infections. Blame all this to their anatomic structure. Women’s shorter anus-vulva distance, also known as the perineum, makes it easier for bacteria from the anus to transport themselves to the bladder and up the urinary tract. Combine this with the increased friction during sexual activities, and you have the perfect formula for a stubborn UTI that keeps coming back.

There are plenty of ways to keep recurrent UTIs at bay. Health practitioners advise peeing after sex and keeping the genital area clean and dry.

Most women are prescribed a single-dose antibiotic for UTI, whose UTI is associated with sexual activities.

Lately, however, several studies are revealing more reasons why females are more prone to UTIs. One interesting finding is that women’s UTI could be hereditary and thus influenced by one’s genetic make-up.

Your genes and recurrent UTIs

The study on hereditary UTIs started when it was first observed that the infection tend to be clustered in certain individuals for some unknown reasons. The infection is also seen to be prevalent among females with relatives that suffer from recurring UTIs, a phenomenon that suggests a genetic predisposition to the disease.

Some studies also show that one can inherit this genetic predisposition and susceptibility to UTI, and this has been seen among both mice and humans. The first study to observe and study this phenomenon was published in 2000.

But although several researches have already contributed to this particular puzzle about recurrent UTIs, the specific factors that underlie the genetic susceptibility to pelvic infections remain to be clarified. There could be many factors involved, including gene-gene or gene-environment interactions. Plus, your UTI could even be associated with other hereditary ailments, such as diabetes. 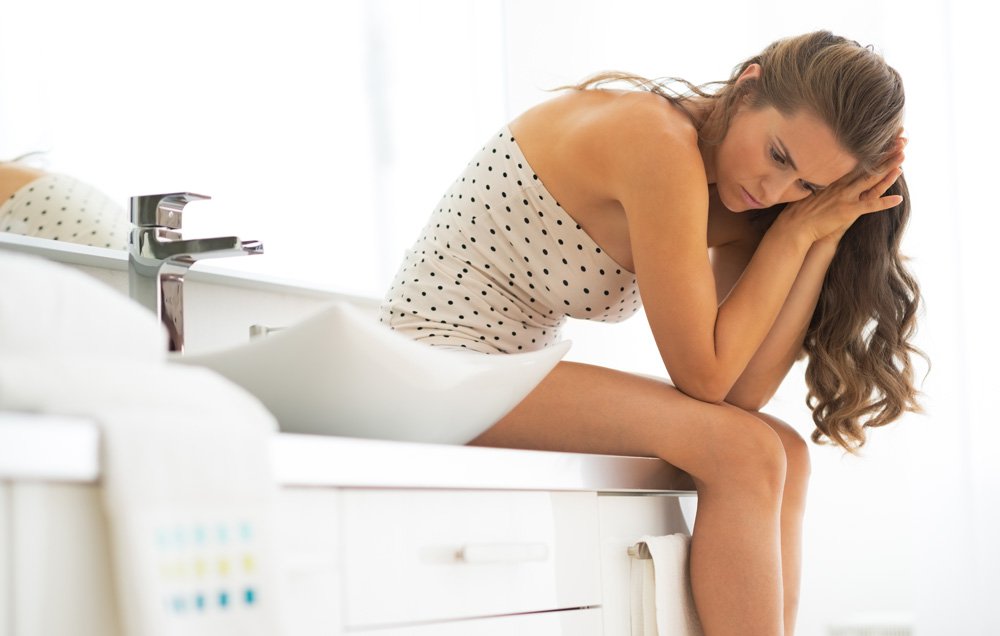 What does all this mean for women?

Some women may be quick to dismiss their recurrent UTIs as sex-related. But the studies above show that there could be other factors that make women more susceptible to pelvic discomforts. For one thing, if your UTI started to surface in your childhood years, you are more likely to be a host of some genetic regulations that make more susceptible to this infection.

If this is the case, you need to inform your doctor about this and make sure that they understand your full medical history. That way, they can find a more effective treatment course for your UTI and prevent it

Some Overlooked Facts About UTI That You Need to Know Jan 28, 2018