Common symptoms such as frequent trips to the bathroom and painful urination or (balisawsaw ) may be inconvenient, but we usually don’t go as far as considering them dangerous. When patients discover they have a UTI, they typically just take plenty of fluids including coconut or cranberry juice , administer natural home remedies or take over the counter antibiotics. The good thing is, these treatments often do work.

In some cases, however, UTI can be worrisome. Left untreated, they can have life-threatening consequences.

Some of these are chronic kidney damage (pyelonephritis) and sepsis, a blood-poisoning disease that occurs when the infection reaches the kidneys.

Aside from these direct consequences, however, there are a number of surprising conditions that are intricately linked to UTI. That’s why it’s important for practitioners to examine a patient’s full medical history so they can prescribe appropriate treatment methods.

UTI occurs when bacteria invade your urinary tract. When this happens, your immune system would normally start working harder to get rid of the bacteria in your body. But this processes is hampered in patients with diabetes, because of these 3 reasons:

More women than men are at risk for UTI, and it’s mostly but not just because of anatomical differences. 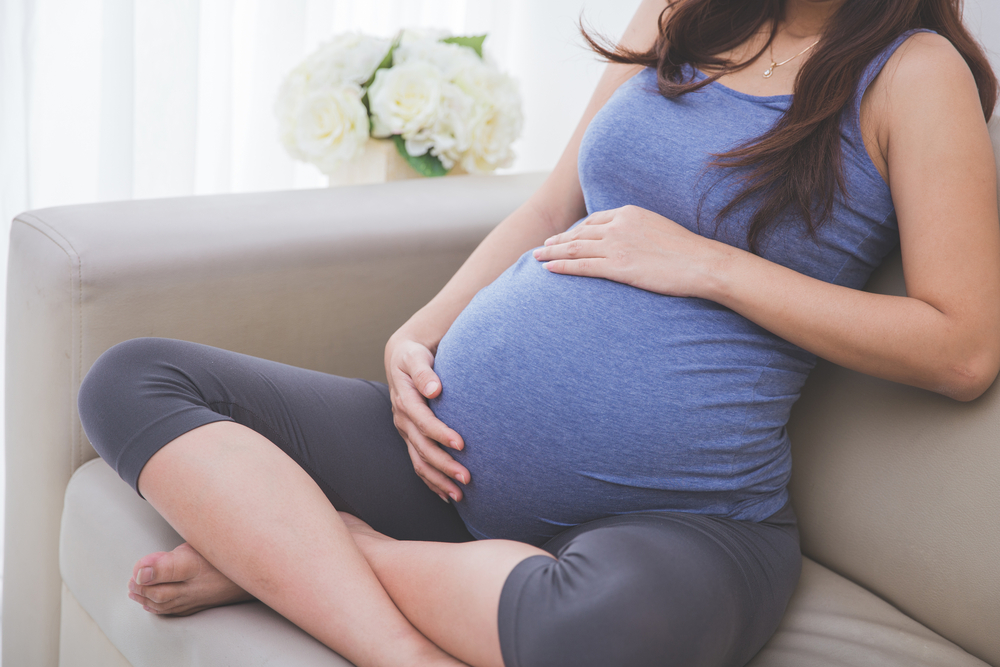 Pregnancy can also complicate UTI. In fact, a woman’s tendency to contract this infection shoots up when she’s pregnant, particularly during the sixth up to the 24th week. Let’s take a close look at how this happens:

If you’re pregnant and you suspect you have UTI, it’s better to have it treated immediately. Otherwise, it can escalate into a kidney infection, which may reduce the birth weight of your baby below normal. In some cases, kidney troubles can also induce early labor.

In 2013, a team of researchers probed into the relationship between UTI and obesity (defined as having a body mass index of at least 30 kg/m2). What they found was shocking. According to the study, obese men are twice as likely as obese women to be afflicted with UTI. Overall, however, obese individuals are more susceptible to this infection than those with a normal body weight, regardless of sex.

Another research found that cases of UTI and pyelonephritis were 2.5 to 5 times higher in obese patients than in non-obese ones. Experts say this is because obesity impairs the immune system and thus creates an environment that’s conducive to infections. Taking this into consideration, most practitioners who treat UTI in obese patients focus on two things: eliminating the infection itself and promoting weight loss.

Although an extremely rare case, your eyes and vision may be damaged if UTI isn’t effectively treated. A 2013 study found that there’s a complex relationship between UTI and kidney problems, diabetes, and eye complications. It’s not yet clear how and why this happens, as researchers are still exploring ways to isolate its actual causes, effect, and mechanisms. 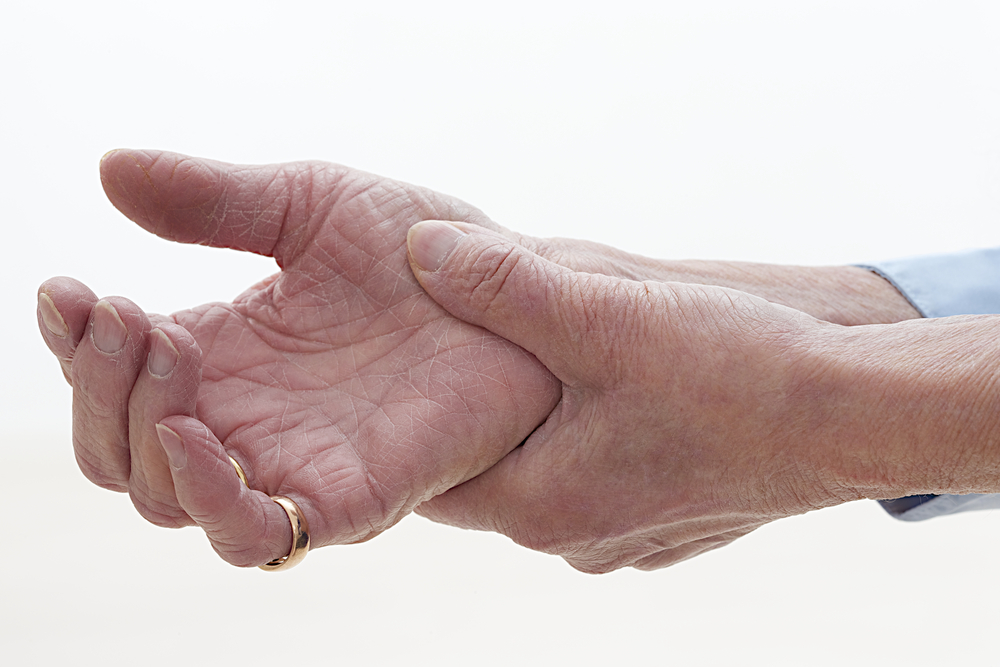 A 2014 Mayo Clinic study found that those with RA have a 25% chance of developing a UTI or a kidney complication, while those without RA have only a 20% likelihood to contract UTI.

Another study, this time conducted by French researchers, discovered that among the RA patients they surveyed, 46% showed UTI symptoms and kidney troubles.

Researchers believe that there are two main reasons why this occurs.

If you are suffering from RA, you can protect your kidneys by getting tested regularly, talking to your healthcare provider about medications.

“The best way to protect yourself from all types of illnesses—including UTI and its complications—is to lead a healthy lifestyle. You’re probably tired of hearing this advice over and over again from your doctor and your loved ones, but it could really go a long way. Exercising, eating a balanced diet, and getting yourself checked regularly can help keep your body in top shape.”

Some Overlooked Facts About UTI That You Need to Know Jan 28, 2018