Due to their short urethra and perineum, women are more predisposed to contracting urinary tract infections (UTI) than men. Their anatomic structure makes it easier for infection-causing bacteria such as E. coli to enter the urinary tract and multiply. Additionally, other factors, such as sexual activity and pregnancy, also make them more susceptible to urinary discomfort. But their misfortune doesn’t stop there.

New research indicates that severe cases of UTI are linked to seasonal changes. The study analyzed hospitalized patients who suffered from UTI symptoms from 1998 to 2011 in the United States. It then found that UTI cases kept increasing during the research period—from about 136,000 in 1998 to an estimated 244,000 in 2011. Not surprisingly, the number of women affected by the illness rose twice faster than cases involving men.

But the study found something even more surprising. They detected a seasonal pattern from their data, indicating that more people—both men and women—were being diagnosed with UTI during the summer season compared with winter.

Jacob Simmering, one of the study’s researchers from the University of Iowa’s Department of Pharmacy Practice and Science, said this UTI seasonality is most prevalent among young women aged 18 to 40 years. For older women, summer-related UTI cases aren’t as widespread. Men, on the other hand, were similarly affected across age groups.

Not just in the US

A group of French researchers investigated this phenomenon, too, but they used a different method. They pooled Google Search data to find out the times of the year when people would usually look up “urinary tract infection” or its language equivalent in seven different countries. They also looked at antibiotics sales patterns in France.

The results did show a seasonal pattern, and this is true across the countries included in the study. 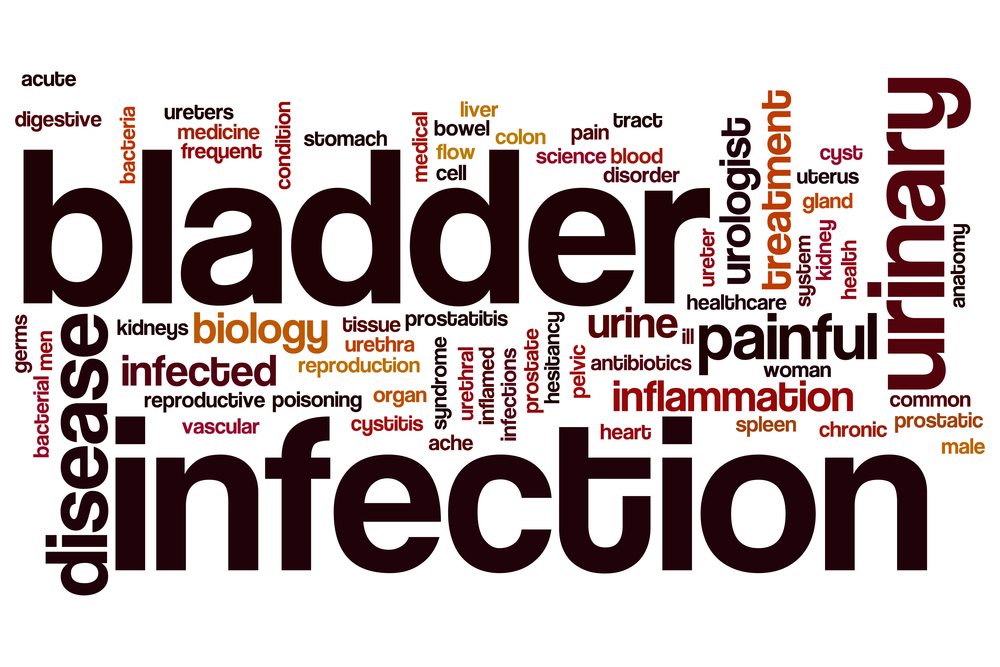 There could be plenty of reasons behind UTI’s increased prevalence during summertime. Here are some of them.

This is probably the obvious reason. High temperatures during the summer season can dehydrate us faster. During this period, your body needs more water to flush out bacteria and strengthen the immune system. If you’re not consuming enough fluids, you’ll become more susceptible to all types of infections, including UTIs.

The increased amount of sweat the body produces during warmer seasons create an environment conducive to bacteria growth. Wearing tight clothing can also make you sweat even more, especially around your private areas.

As a result of dehydration and higher ambient temperatures, you may experience changes in urinating habits during the summer. If you’re visiting the restroom less often than usual, it may be a sign that you need to increase your fluid intake. This will ensure that you can eliminate bacteria from the urinary tract more easily.

To keep urinary tract infections at bay during summertime, it’s important to lead a healthy lifestyle and eat a nutritious diet. Here are some tips you should follow.

• Stay hydrated. As much as possible, drink more water than you usually would.
• Keep your private area clean and dry.
• Wear comfortable clothing.
• Make sure you’re getting enough vitamin C to boost your immune system.
• Visit your doctor as soon as you experience UTI symptoms.