Check out these overlooked but interesting facts about UTI that would help you manage your symptoms more effectively.

How much do you really know about urinary tract infections? 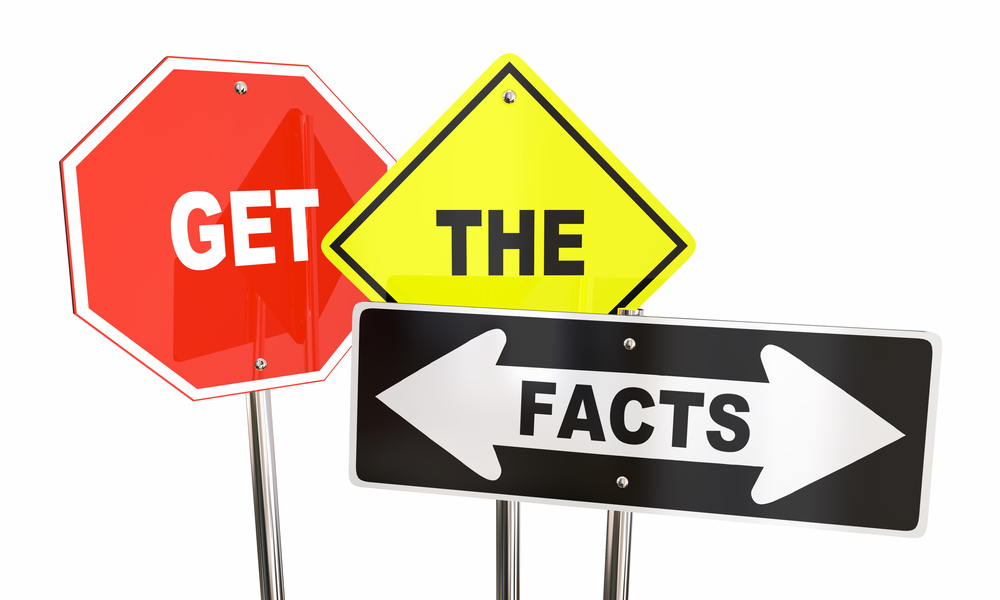 Urinary tract infections (UTIs) are common across the world, and if you’re a woman, there’s a significant chance that you may experience this illness at least once in your lifetime.

Going through the symptoms of UTI, which include painful urination, a frequent urge to go to the bathroom, and even nighttime urination, can disrupt your everyday routine. And what’s even more alarming is that simple UTI cases can lead to kidney damage if left untreated.

So it pays to learn more about UTI so you’d know how to manage it properly. Here are some facts about UTI that might surprise you.

Every year, an estimated 8.1 million people1 visit the hospital because of UTI.

Indeed, UTI is one of the most common infections worldwide. This is also why most patients aren’t alarmed when they learn that they have this infection. However, although it’s that common, it’s a highly troublesome illness that can interfere with one’s daily life.

In fact, for many women, UTI may recur a lot of times. Aside from their anatomy, other factors including sexual activities and hormonal changes makes women more likely to get a UTI. As such, it’s important to consult one’s doctor on how to treat stubborn UTIs. An effective option would be a single-dose antibiotic for UTI. Because patients only have to take it once, as opposed to a week-long antibiotic treatment, it helps prevent antibiotic resistance.

And the bad news doesn’t end there — the risk for recurrent UTI increases further with each infection. 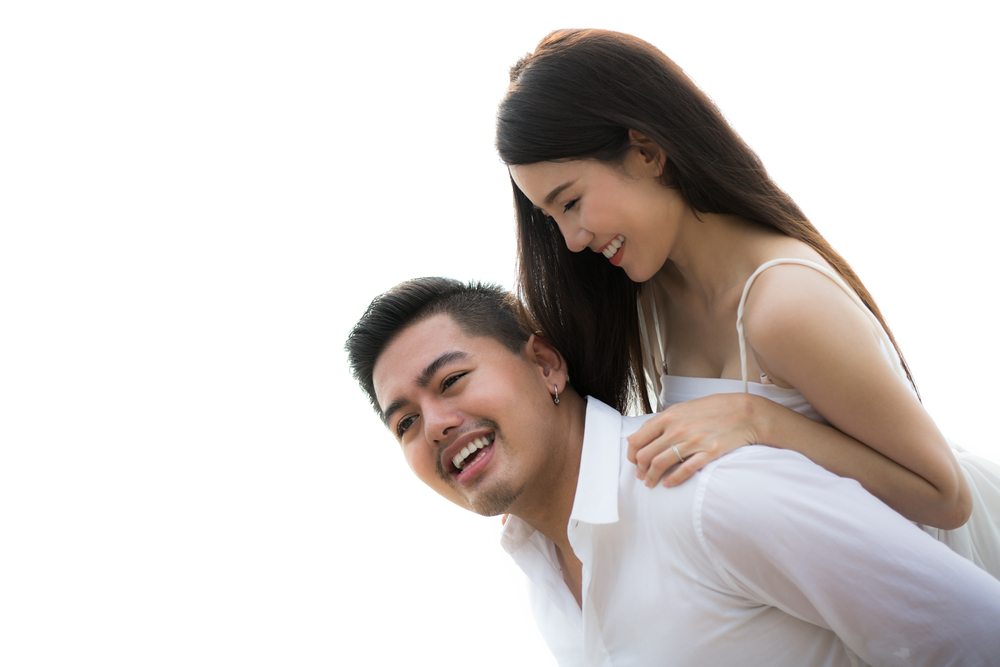 Women are more prone to UTIs than men because of their shorter urethra, which allows bacteria to reach the bladder easily. Furthermore, their perineum, which is the area between the genitals and the anus, is also short, so bacteria may easily be transferred.

Furthermore, other conditions such as pregnancy, hormonal imbalances, and hormonal fluctuations can also influence a woman’s risk of getting this infection. Sexual activities may also trigger a woman’s UTI.

The risk of getting a UTI is 88% lower in circumcised boys than in their uncircumcised counterparts.

Men may be on safer from UTIs than women, but some other factors may predispose them to this stubborn infection.

Researchers at McGill University, Montreal, found that uncircumcised boys are indeed more prone to UTIs. During their study, they looked at 393 boys who presented with UTI symptoms at the emergency department of Montreal Children’s Hospital. Of these, 309 were uncircumcised and 84 were not.

After looking at the patients’ individual cases, the researchers concluded that circumcision lowers a man’s risk of contracting a UTI by a significant 88%. This is because bacteria tend to build up under the foreskin and then later enter the urinary tract. The risk is also the same regardless of whether the urethral opening was visible or not.

You may suffer from symptom-free UTI.

Although symptom-free UTIs are generally considered less risky, they indeed do occur. That’s why it’s important to go through regular medical examinations. This helps ensure that you’re in perfect health.

This is especially true for women, whose UTI tends to recur. Thus, it’s important to practice healthy lifestyle habits, eat a nutritious diet to boost the immune system, and exercise regularly.

***
If you’re one of the many patients who repeatedly suffer from UTI, it’s important to equip yourself with relevant knowledge about this infection. This would help you determine the right questions to ask your doctor and how best you should manage your symptoms