To effectively manage and treat a urinary tract infection, you need to stop believing these myths about UTI.

Dealing with a urinary tract infection (UTI) is not easy, especially for women who are prone to recurrent infections.

It pays to be informed about this condition so that you will know how to avoid and manage it effectively. However, as UTI is one of the most common infections globally, it is not surprising that several misconceptions about it have cropped up. 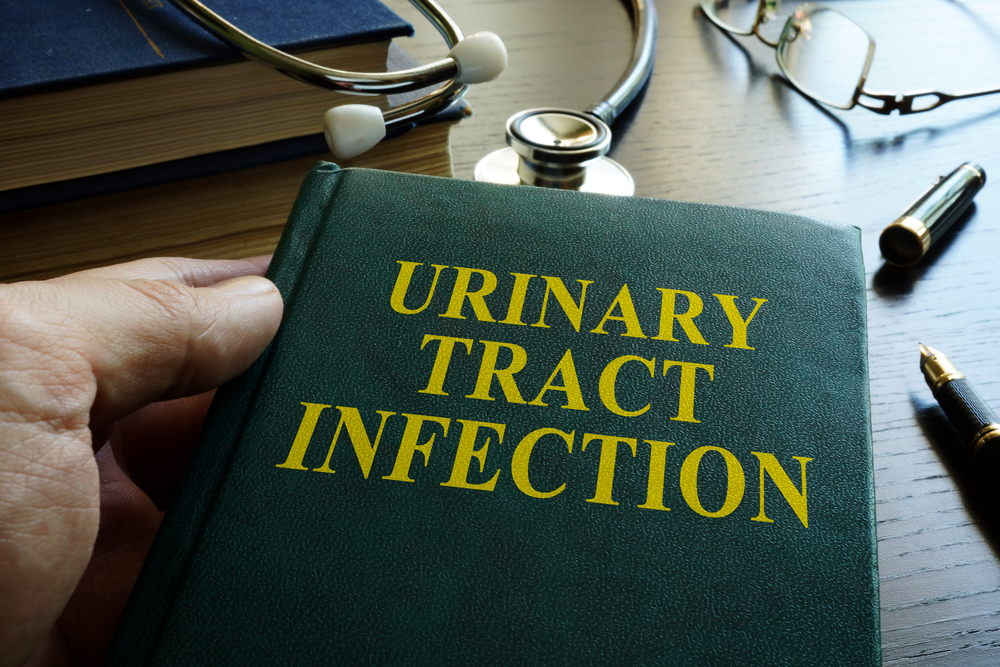 Here are six myths about UTI that you should stop believing.

1. UTI is a sexually transmitted infection.

UTI is closely associated with sexual activities, especially for women. But it is by no means a sexually transmitted infection.

Among women, sexual activities can trigger a bad case of UTI, as they may cause irritations and minor infections. The short distance between the anus and the urethra also makes it easy for UTI-causing bacteria to travel up the urinary tract, especially when there is an increased activity in the genital area.

Having sex, however, does not cause or transmit UTIs, and thus, it is not contagious. Women can prevent having sex-related UTIs by peeing immediately after sex to flush out any bacteria that may have traveled to the urethra or bladder. Cleaning the genital area before and after sex is also a good preventive measure.

2. You can only get a UTI through sex.

Although it is true that sexual activities are closely linked to women’s UTI, we are talking about just one of the many things that can trigger or cause this infection. If your UTI is related to your sexual habits, avoiding it for a while may help. However, other factors may be causing or complicating your UTI, such as diabetes, pregnancy, or a weak immune system.

3. Getting a UTI means you have poor hygiene practices.

UTI is caused by specific bacteria, the most notorious of which is Escherichia coli. These commonly thrive in the rectum. Thus, if you wipe from back to front, it is likely that you will contract a UTI. Aside from this habit, other hygiene-related practices do not directly cause UTIs. In fact, over-cleaning the genital area using harsh chemicals may cause even more irritation and kill the good bacteria in the vulva.

4. Painful urination automatically means you have a UTI.

A burning sensation when peeing is one of the most common causes of UTI. So when patients experience this, they immediately blame UTI as the culprit. However, this may also be a symptom of other conditions such as sexually transmitted infections (e.g., chlamydia, genital herpes, gonorrhea), yeast infection, and vaginitis. 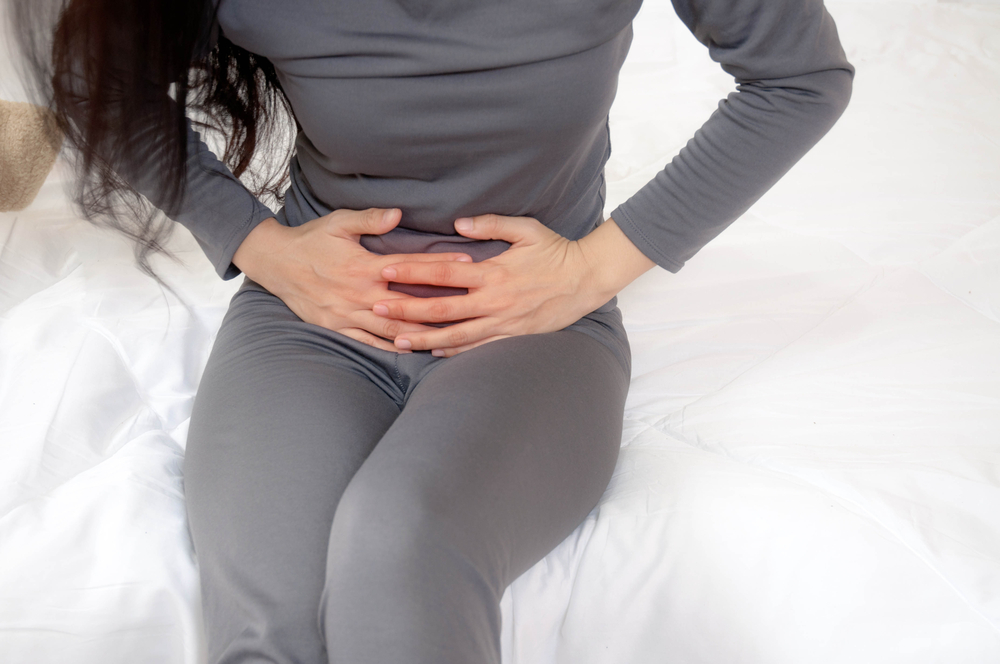 It is thus safer to get yourself tested by your doctor as soon as you experience pain while urinating.

5. It will eventually go away on its own.

Some cases of mild UTI will probably go away on its own, provided that the patient is careful to drink a lot of water while avoiding other habits that can worsen the infection. However, it is better and safer to take antibiotics for UTI when the symptoms are becoming more severe. Just make sure to religiously follow your doctor’s prescription for antibiotics for a more effective treatment. Not following your doctor’s orders (e.g., stopping intake without completing the entire treatment course or becoming overly dependent on antibiotics) can also lead to antibiotic resistance to UTI. You may want to ask your doctor about a once-a-day, single-dose antibiotic for UTI..

Women’s anatomy, particularly the short perineum or the area between the anus and vagina, is to blame for high incidences of UTI among this gender group. But this does not mean that men are off the hook. They can also get UTIs, and when it happens, it usually strikes as a more severe infection. It is recommended that they visit a doctor as soon as they experience the symptoms of UTI in order to manage it effectively.

3 Things You Should Know About Antibiotic Resistance Apr 13, 2018